Lions volunteers across Western Australia celebrated the 60th anniversary of Lions Clubs in the state with a special event held at Parliament House earlier this month.

Lions W2 District Governor Ted Watts says the event was a wonderful way to recognise the impact Lions have had and will continue to have in the community.

“We were delighted to have the opportunity to celebrate at Parliament House. This was a wonderful opportunity to recognise the incredible impact our volunteers have made and will continue to make in the community.”

The City of Perth Lions Club also marked the anniversary by organising the Perth Council House to light up in Lions blue and gold colours. 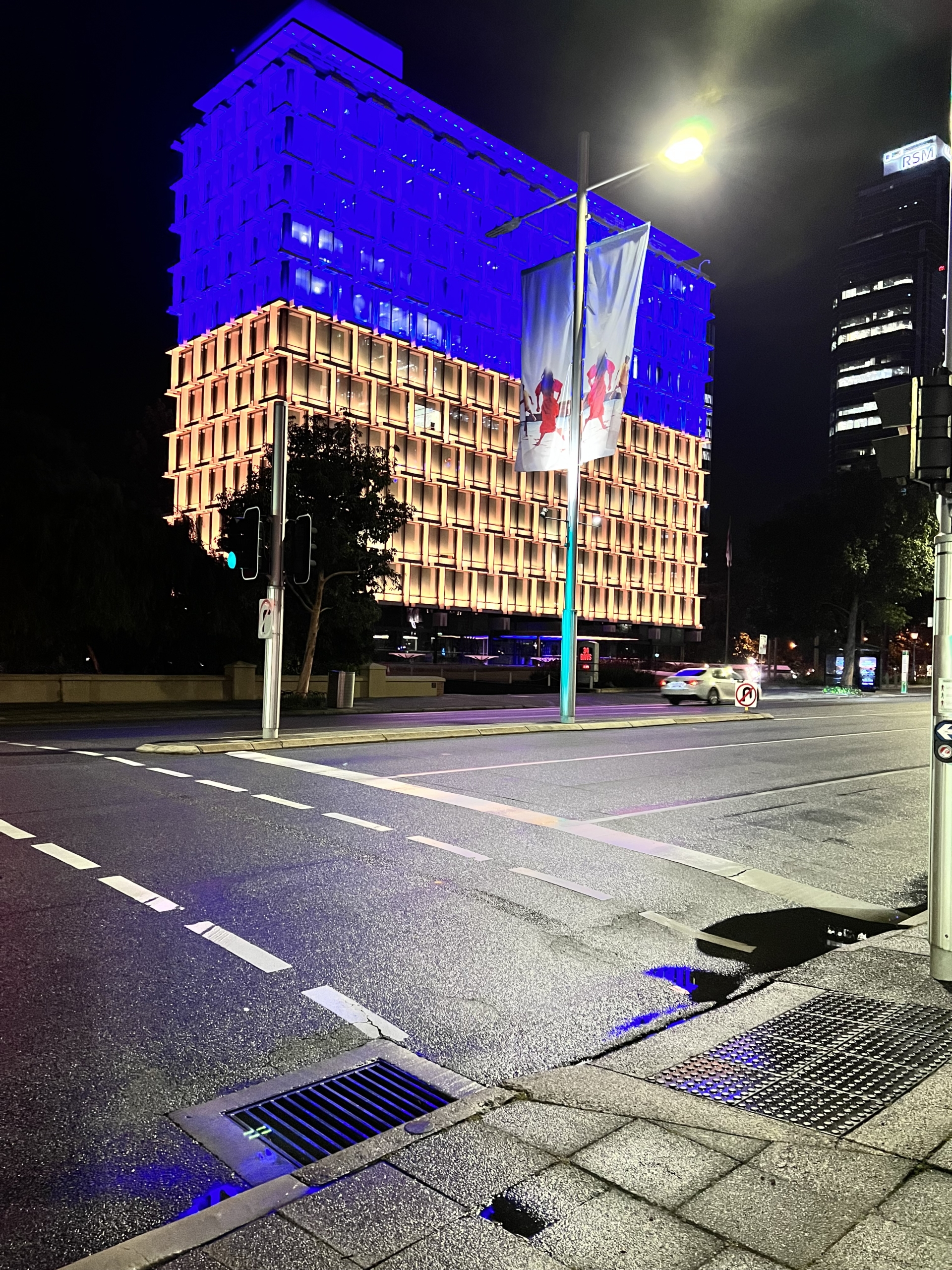 Photo from W1 Cabinet Treasurer Gregor Bressor who arranged for Council House to be illuminated in Lions colours for their 60th Anniversary.

It was quite a sight.

Congratulations to all Lions in Western Australia for 60 years of service!

‘Made with Love’ by Tamborine Mountain Lions
Scroll to top