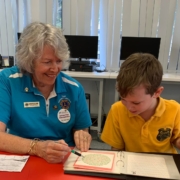 One in every five Australian children have an undetected vision problem, and Lions Eye Health Program (LEHP) is working to change that.

The team in Q2 have recently returned from a trip that saw them visit schools across their District to conduct vision tests for children.

Irene and Martin of Tully Lions Club, Susan and Warwick of Whitsunday Lions Club, and non-Lion Terena hit the road together to travel from Mount Isa to Charters Towers.

The group travelled over 2000 kilometres to screen 668 students from 13 schools, plus a number of teachers. From this, 151 referrals were made following the examinations; validating the need for such a service.

With extensive experience under their belts, the team from Q2 were able to offer screenings for depth perception, colour perception, visual acuity, and general eye health/abnormalities.

Whilst programs such as this regularly operate in the main cities and along the coast, often communities out West miss out on these opportunities.

“It was so rewarding to be able to screen at these schools who often get left off the list as they are so far west,” said Irene Braddick, the program lead. 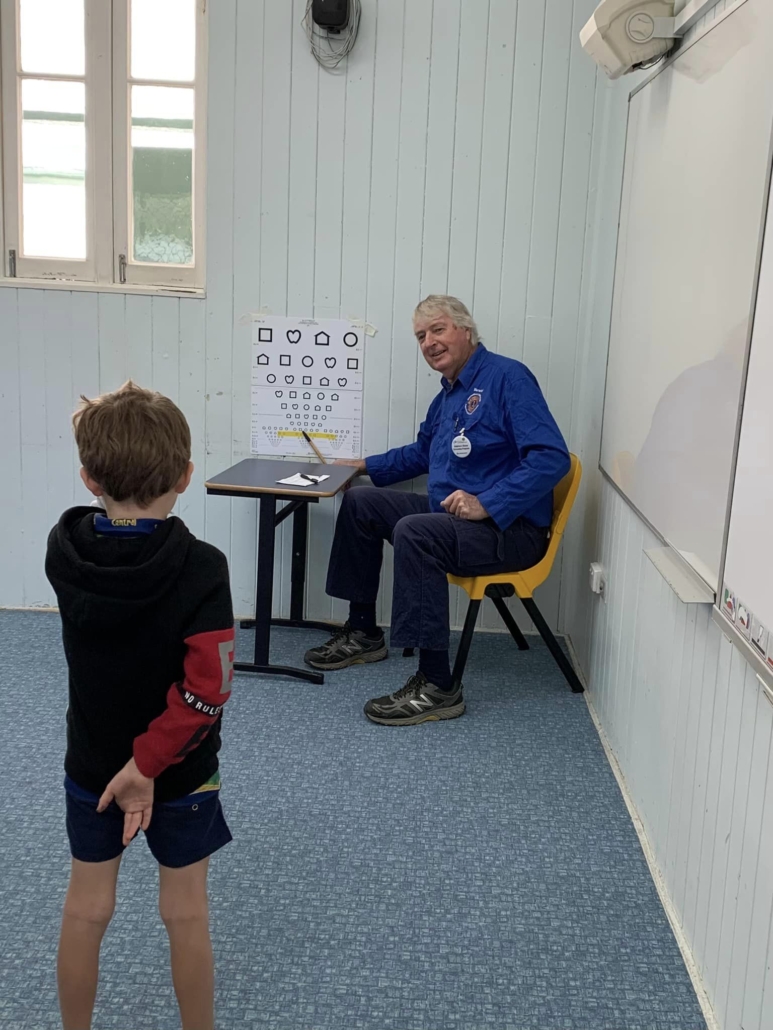 The campaign is expected to take place every two years, in line with the recommendations laid out by LEHP. Regular eye exams for children are important to avoid long-term vision impairment.

The Lions Eye Health Program was established in 2000 as a pilot program funded by LCIF’s SightFirst Project. Now a Category B Project, over 60% of Australian Lions Clubs have promoted LEHP.

You can learn more about the program here.