Youth of the Year

Do you seek to gain experience in:

The Lions Youth of the Year contest is aimed at all young people who seek to improve their skills before entering the workforce or other endeavours.

Resources for clubs
Thinking about participating?

Youth of the Year in One Sentence

Youth of the Year begins in June/July and culminates with final judging and the announcement of the winners at the Multiple District Convention, normally held in May.

National final
The final judging will be held at the Lions Multiple District Convention in April or May.

Prizes / Awards
Various prizes are awarded to contestants at all levels throughout the Youth of the Year contest. Each state winner also receives $500 spending money.

Eligibility to Enter
Entry is open to youth who are attending or have attended a high school or secondary school or equivalent standard of school in any other educational establishment, including correspondence school, in the Lions year in which the National Final is to be conducted, who are over the age of 15 and under 19 years of age at June 30th, in the year of the final.

Note – Students of Colleges of Advanced Education, and equivalent institutions are eligible to participate if undertaking secondary studies.

Other than the above all other conditions governing participation apply. It is mandatory that entrants cannot compete at more than one Club level judging in any one year.

Lions Youth of the Year is one of our most successful programs, recognising the achievements of young people in Australian communities in education, sports, community service and public speaking.

We encourage Lions Clubs to become involved in the program working with schools and community organisations to celebrate the success of young people in your community.

If your club is experienced in the Youth of the Year program, you can download forms, guidelines, and promotional materials in the public folder here.

You can also download certificates and other materials from the password-protected area here. 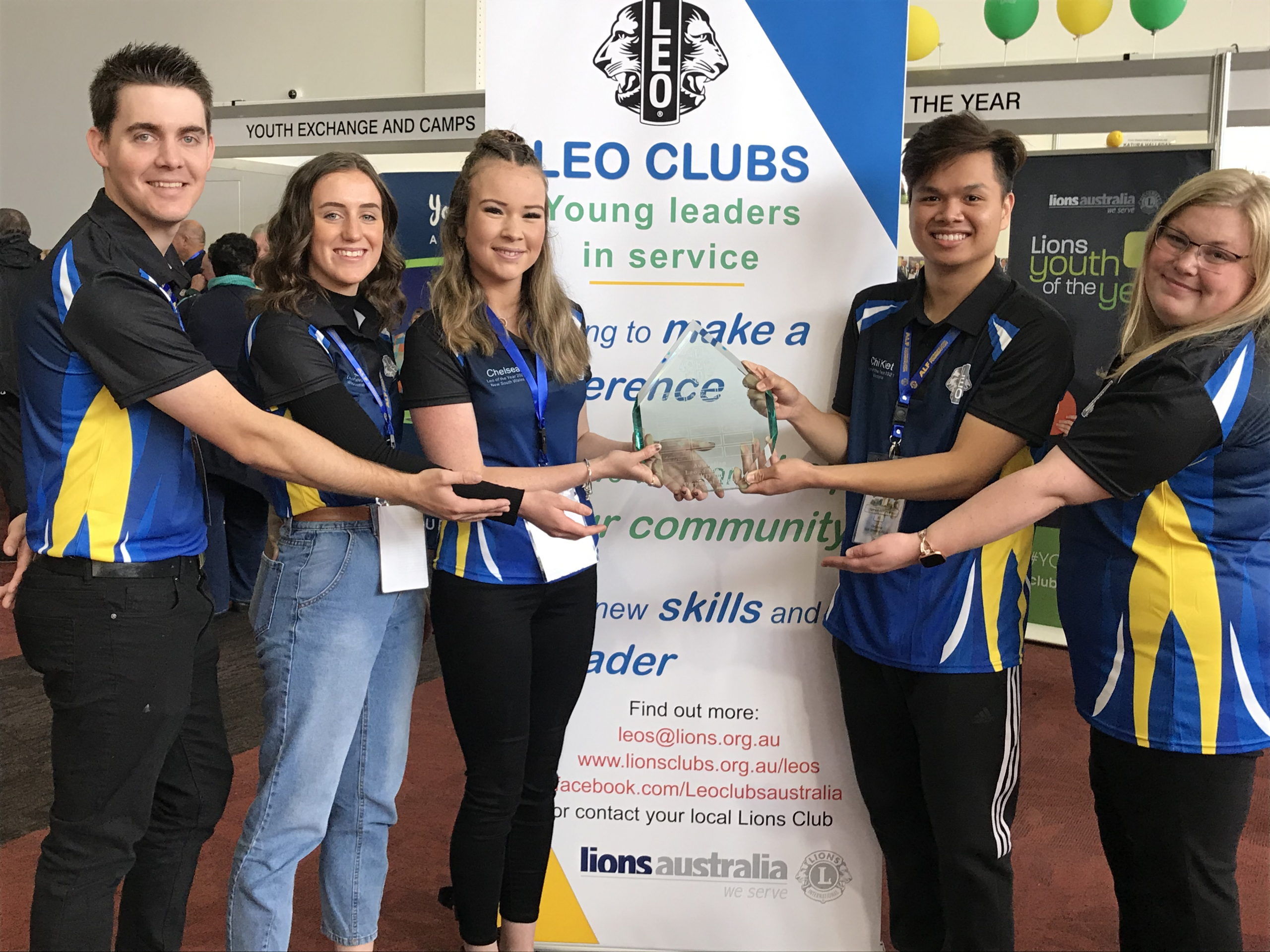