Partially Funded by the Lions Club of Trentham

When faced with disaster, Australians roll up their sleeves and help their communities, in any way they can. Following the ferocious storm that tore through central Victoria in June of this year, freelance photographer Sandy Scheltema realised just that. 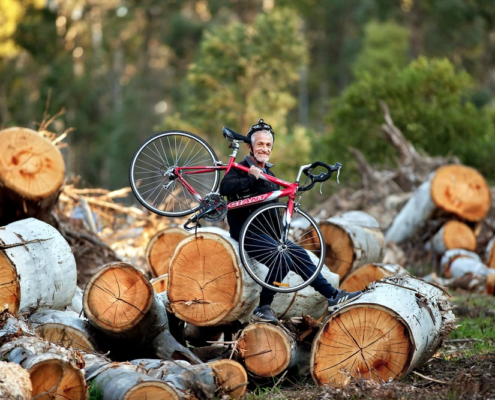 Over June 9 and 10, Trentham and its surrounds were battered by winds that reached over 100km/hr. The combination of rain and strong, South-Easterly winds resulted in the collapse of masses of trees. This led to loss of power, road closures and approximately $10 million worth of damage. 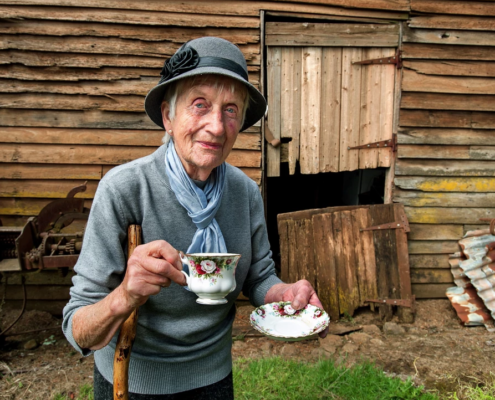 Moved by the heroic and inspiring stories that emerged from the disaster, the Trentham local set to work on a photo series to showcase the “courage, tenacity, bravery and resilience within (her) community”.

Funded by the Lions Club of Trentham, Hepburn Shire Council and Districts Community Bank, the series, titled ‘Stories of the Storm,’ consists of 15 of Sandy Scheltema’s photographs; each accompanied by a story about the subjects’ experience of the storm. 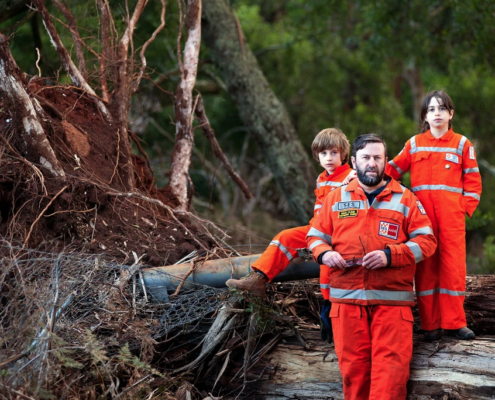 The subjects range from an SES volunteer recounting co-ordinating the retrieval of a woman in labour, to the Director of Nursing at the aged care facility riding his bike through a treacherous graveyard of trees to get to work and provide care for the residents, to an 88-year-old woman offering warmth and shelter to “storm refugees”. Each story is as inspiring as the one before and serves as a valuable reminder to look out for one another, not just in times of crisis.

In Australia, community spirit never fails to triumph in the face of adversity and Sandy Scheltema has showcased it so eloquently. The collection ‘Stories of the Storm’ can be found here.