It was a great day for the Narooma & District Lions Club on the 23rd of October 2022 as they saw the culmination of 2 years’ work by their Club President, Ricci Bishop, in bringing to completion their replacement BBQ Trailer and the erection of a new shed in which to garage it.

This was a doubly auspicious day as it was also the Club’s Charter Anniversary (1976). 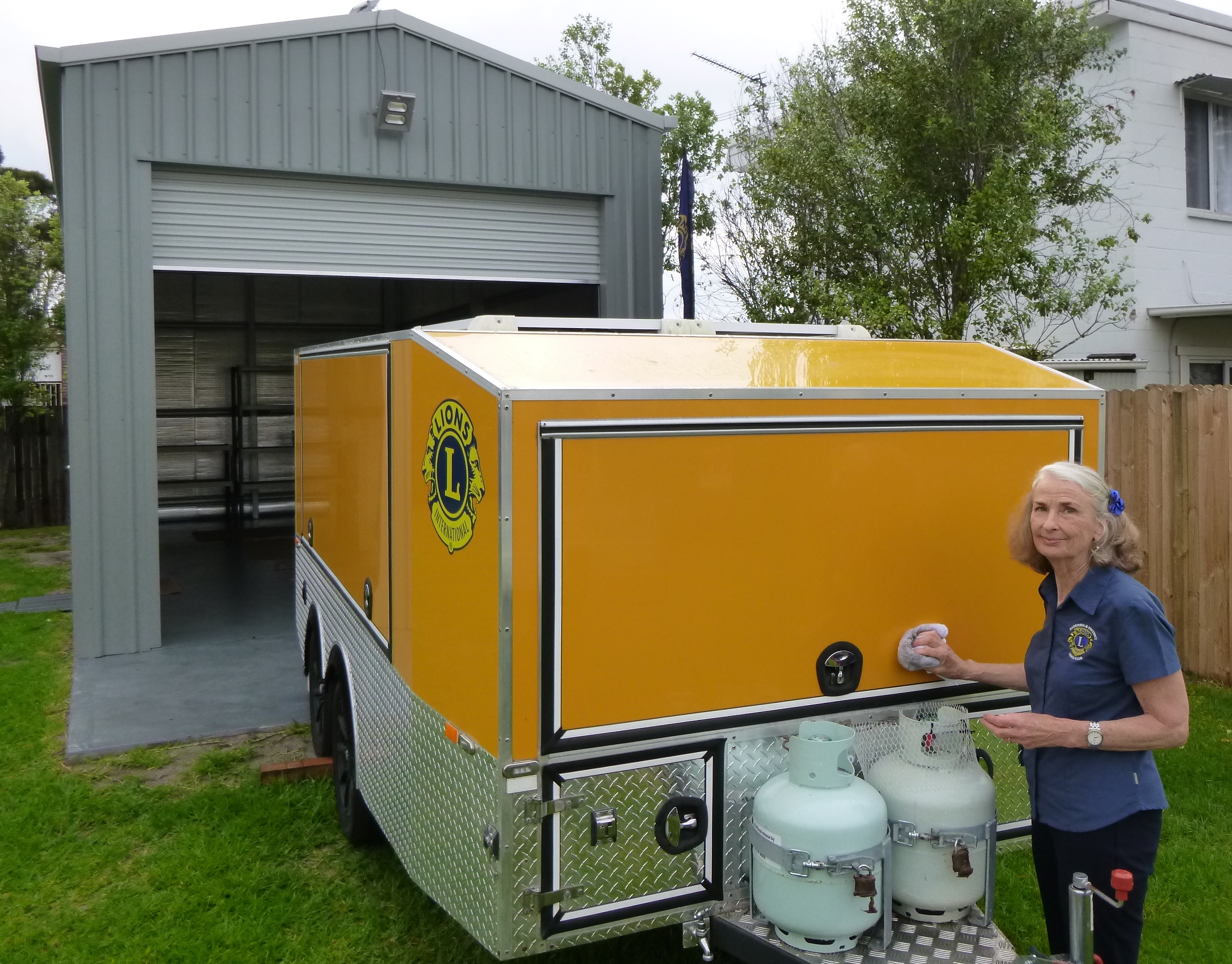 Ricci was successful in securing two grants following the Black Summer Bushfires – the first being from St Vincent de Paul Conference and the second a Federal Grant, the Bushfire Community Recovery and Resilience Fund (BCRRF).

From the adverse situation of the Black Summer bush fires at Narooma, it was realized that there was a need to have a completely independent food supply BBQ trailer that had the capability to provide it’s own refrigeration, lighting, hot & cold food and water, as well as be a source of power for other needs.

The trailer can now act as an adjunct to the needs of front line emergency respondents as well as being used at evacuation centres.

The shed is also a great asset with enough space to house all the Club’s Lions gear in one place – for many Clubs, it is the stuff dreams are made of! 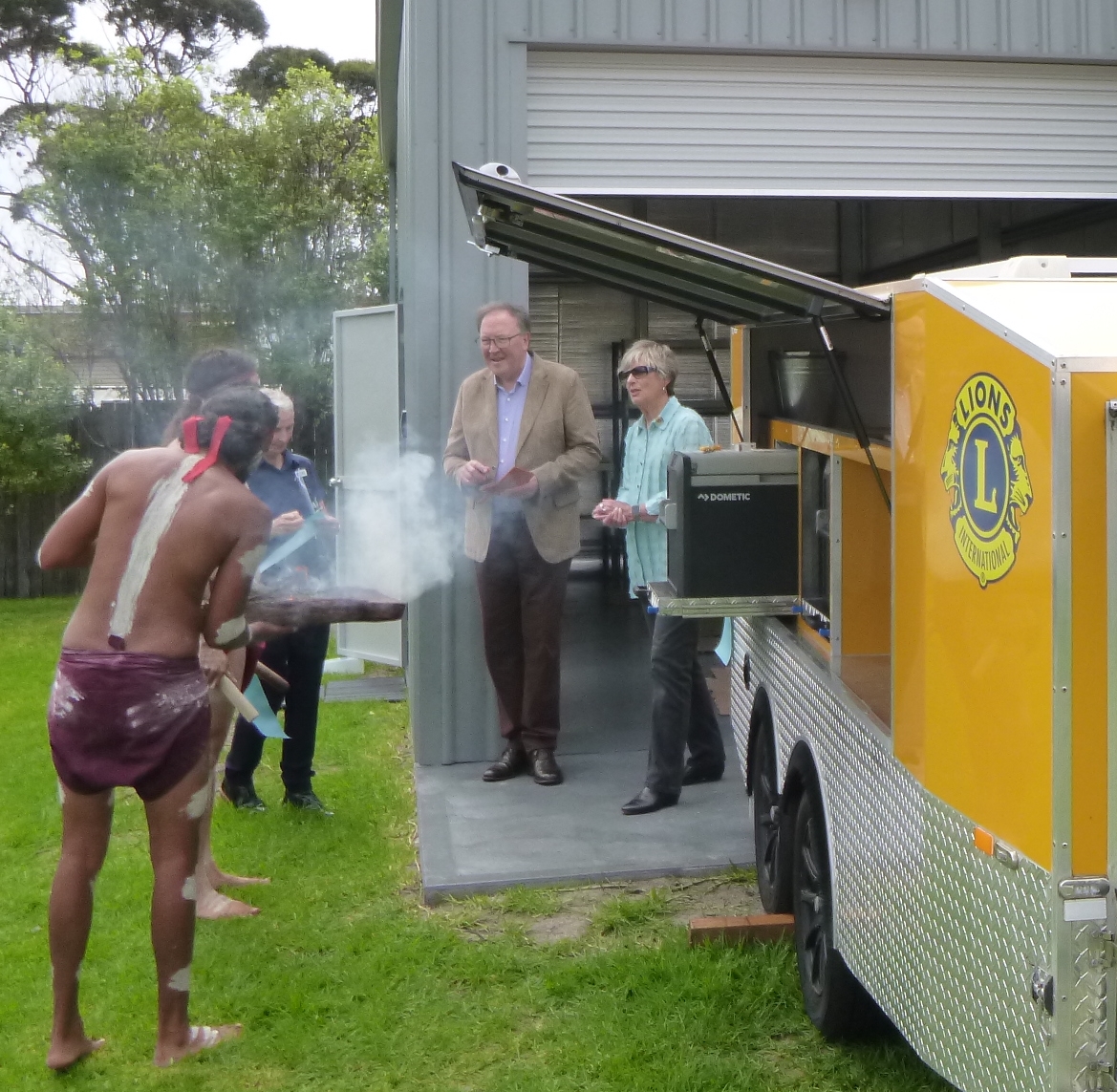 This was followed by a Luncheon at the Narooma Sports & Leisure Centre (Narooma’s designated Evacuation Centre at the time) where a small display of photos were on view. 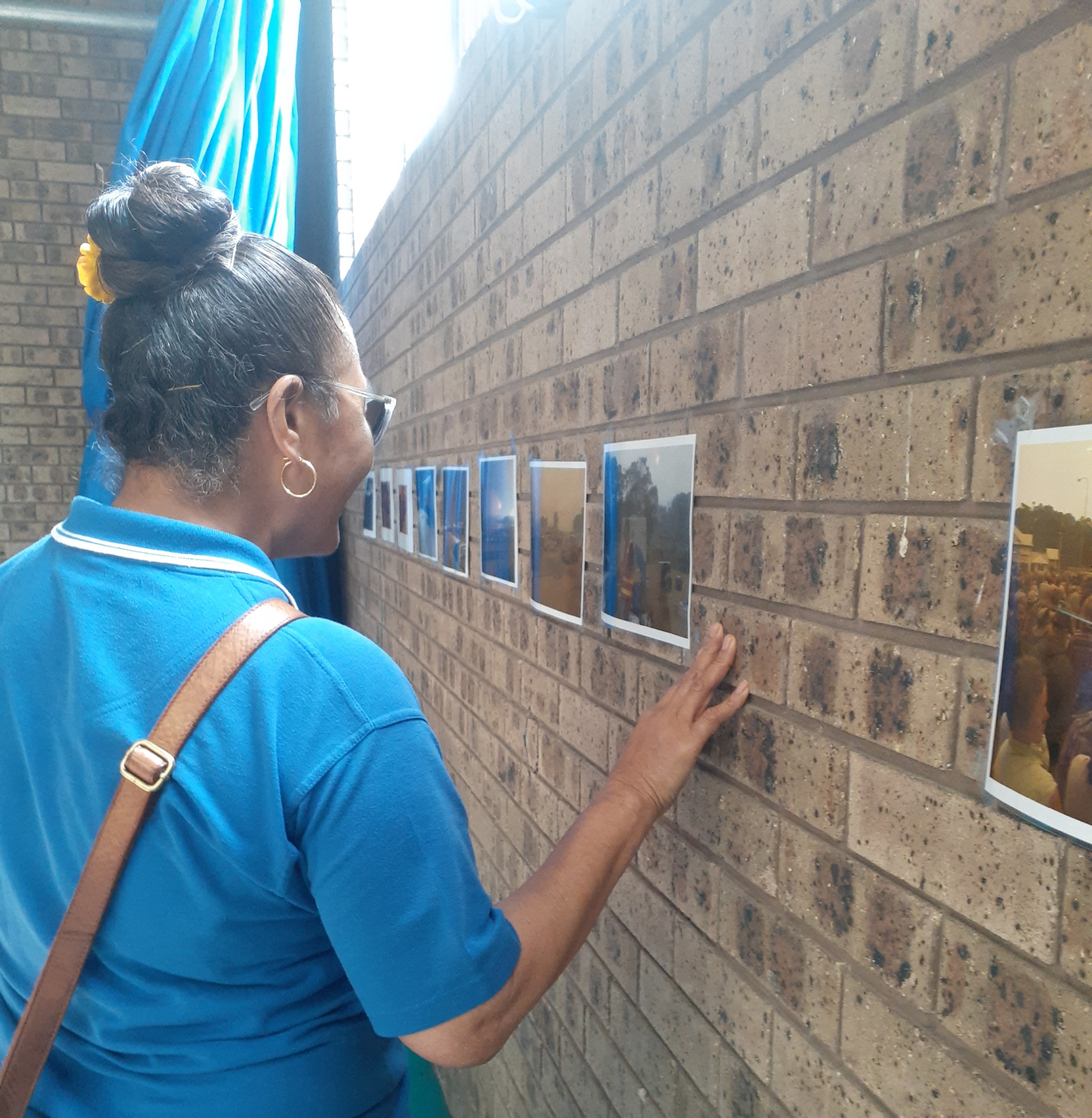 Image display of the Bush Fire Evacuation Centre from the 1.1.2020

The Club sincerely thanked and acknowledged the contribution from the Australian BCRRF and St Vincent de Paul Conference.