For many families in Australia, sending children to school camp is a luxury that they simply cannot afford.

Donvale Lions Club has partnered with 4 local schools to ensure that children don’t miss out on the opportunity to experience all that school camps have to offer. 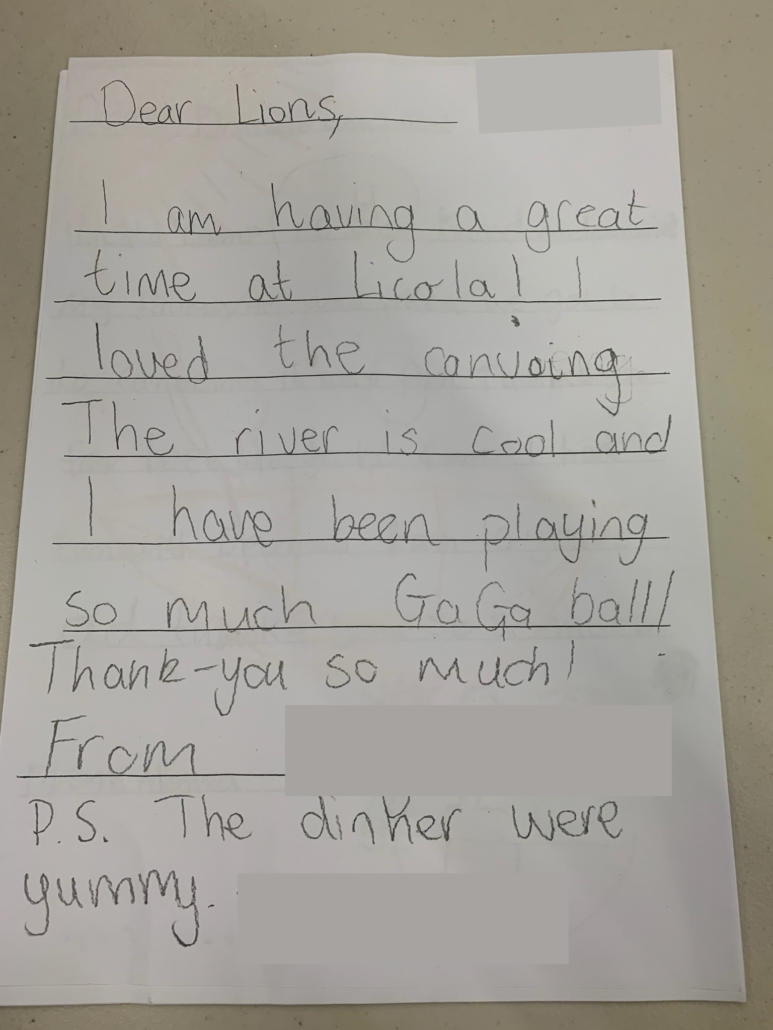 For a child to attend, it typically costs between $200 and $300, depending on their age, meaning that many children go without.

Since becoming involved with LCIF’s Peace Poster initiative approximately 15 years ago, the Club has built strong relationships with the schools in the local community.

It was through regular contact with these schools that the Club learned of the hardships faced by many families in their area. 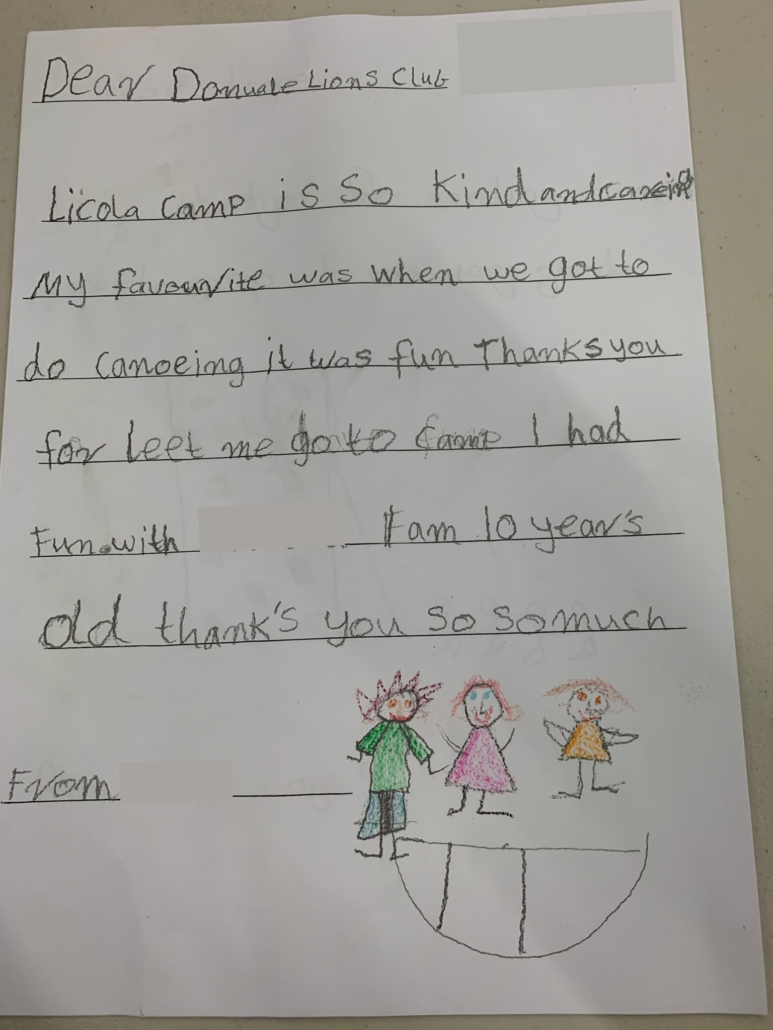 Leni Moodie of Donvale Lions Club said that members of the Club remembered their own experiences at school camp fondly and felt compelled to support the children unable to attend.

“We simply couldn’t bear the thought of a kid not attending school camp and being singled out and staying behind,” said Moodie.

Donvale Lions Club typically supports 3 to 6 children at any given time, meaning that fundraising is particularly important. 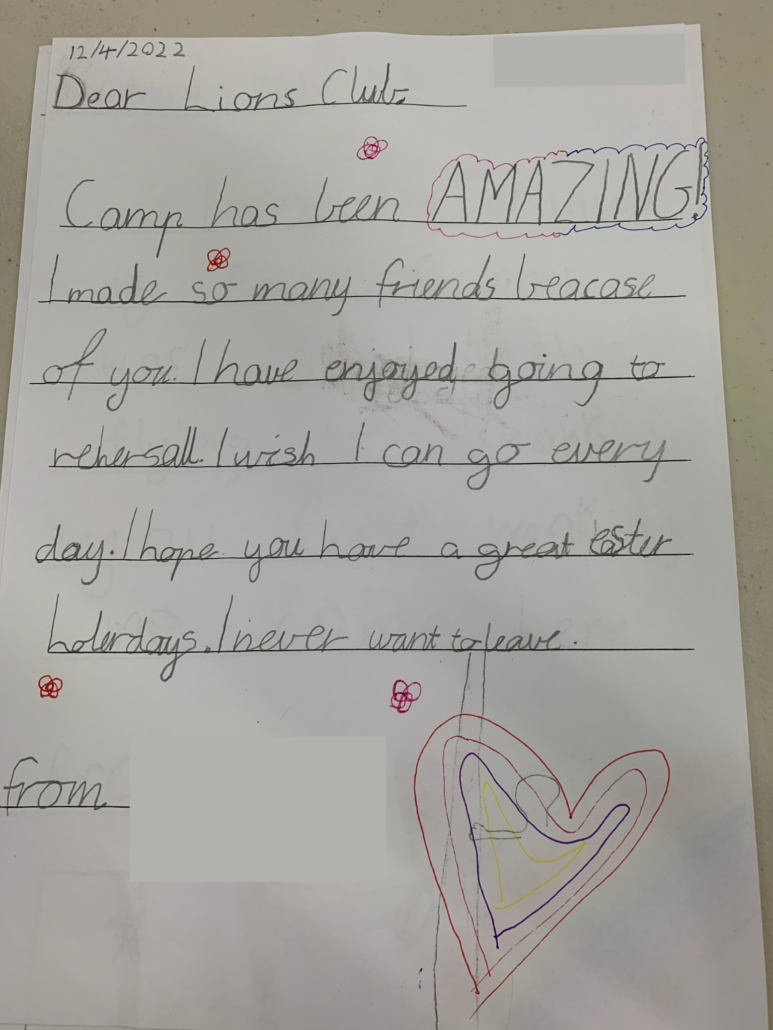 Whilst many of us use Saturday mornings to sleep in, members of Donvale Lions Club operate a weekly barbeque at their local shopping centre. To supplement these donations, the Club runs a Trash and Treasure market and participate in other fundraisers to ensure a steady flow of funds to support the local children.

Moodie says that she “wouldn’t have it any other way”.

School camps, aside from being fun, promote independence, foster the development of new skills and encourage social interaction.

In 2019, the Victorian Government also recognised the importance of making school camps accessible to all children by introducing the Camps, Sports and Excursions Fund. This Government initiative hoped to alleviate the financial burden of school camps, much like the Lions Club of Donvale.

“The Lions Club of Donvale is not very large, but what we do get involved in, we give it our best!”

You can find out more about Donvale Lions Club’s initiative here. 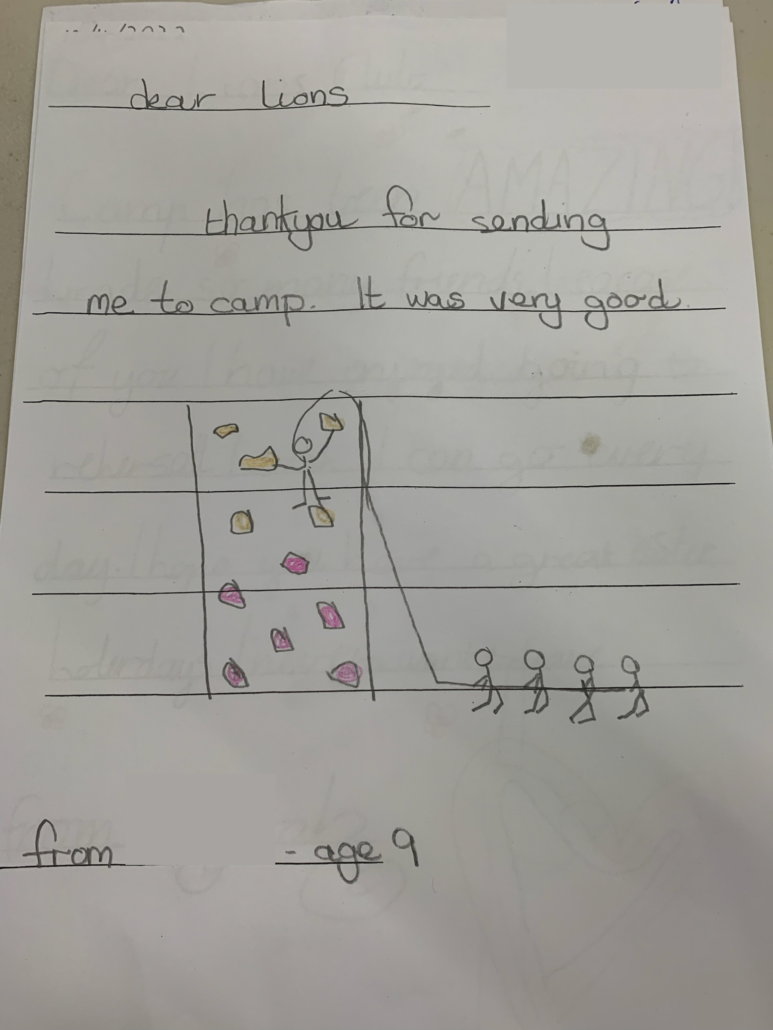 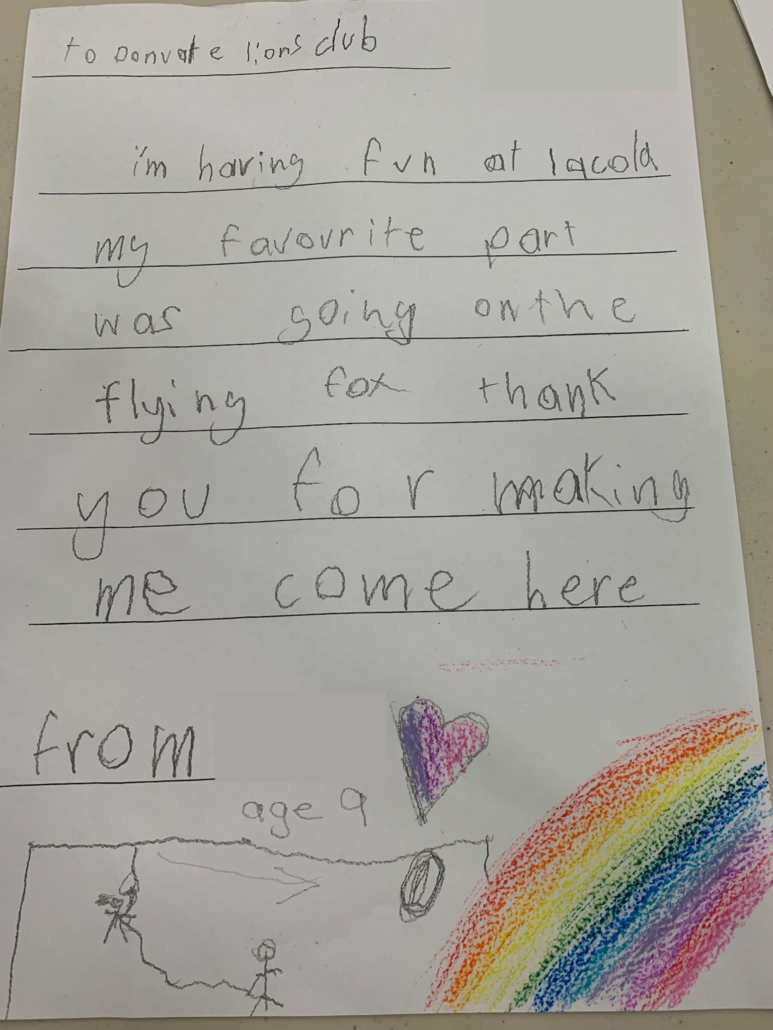 Lions Hit the Catwalk for a Good Cause
Scroll to top